Bachelor Life the game is out now! 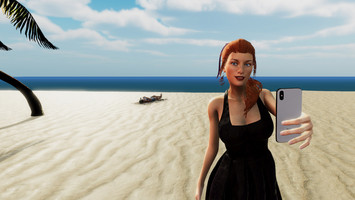 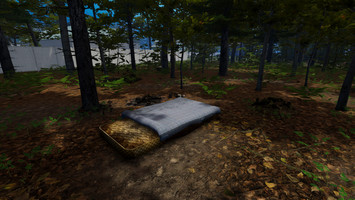 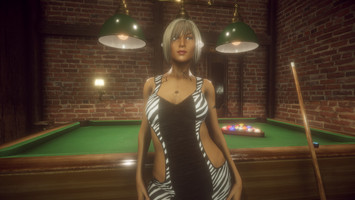 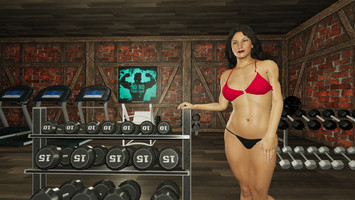 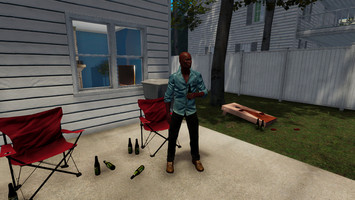 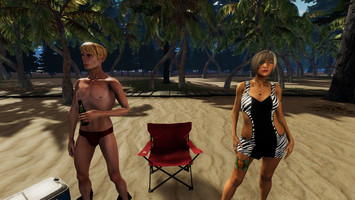 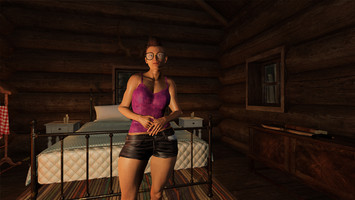 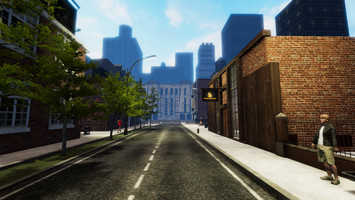 It's been a long road and a lot of work but finally my game Bachelor Life is out! After getting banned on Steam I decided to really make it X rated, because why not!

Bachelor Life is a first person open world dating simulator. Game play consists of completing quests and solving puzzles in order to impress your date with the ultimate goal of making sweet sweet love to a pixel babe! If you play your cards right you might just get lucky!

What got you banned from Steam?

As far as what Steam goes here is exactly what they wrote me.

"After review, we will not be able to ship your product on Steam. We strive to ship most titles submitted to us, but in the case of Bachelor Life and its demo, we have determined it to be primarily explicit sexual content containing depictions of real people which we are not in the business of selling."

I don't really understand why it was banned honestly. The sex scenes in the game are the equivalent to a rated R movie. The 3D models in the game are pretty realistic looking which was what I was going for...but maybe they are no longer allowing those types of games on Steam. There are a lot more lewd games on Steam than the one I have made so it is a bit baffling to me why mine was not accepted.

The years I spent selling nude photos on eBay taught me how easily you can be misunderstood, misrepresented and dismissed without appeal. I suppose it's almost complimentary to your work that someone thought it was reality.